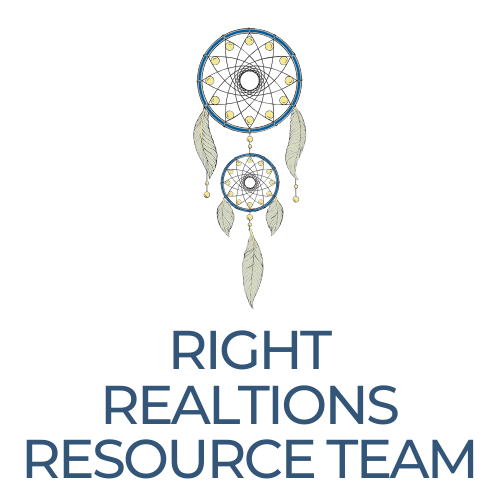 Statement of Support for the Indigenous Community at Laurentian University

We, as members of the Right Relations Resource Team within the Canadian Shield Regional Council of The United Church of Canada, would like to express our deep concern and anger at the restructuring and dismantling of the Indigenous Studies program at Laurentian University.  As a people of faith who are committed to the work of reconciliation, we can not remain silent.

In an open letter to protect the Indigenous Studies program signed by over 1400 faculty, Indigenous community leaders and others it was stated that:

The termination of such a program would be a further act of Colonization.

Please consider taking one of the Calls to Action included with this statement.

Calls to Action
Adapt this statement if you wish, for your own use (as an individual or a congregation) and send it to everyone concerned: Ross Romano, Provincial Minister of Colleges and Universities, Laurentian University President Robert Haché, Premier Doug Ford, Prime Minister Justin Trudeau, your MP and your MPP and others as you see fit.
(Addresses below.)

Choose from list of suggested actions by the Ontario Confederation of University Faculty Associations and the Ontario Federation of Labour at: https://northernsolidarity.ca/en/take-action/

Petition those in power:
Ask your MP to work to scrap the Companies’ Creditors Arrangement Act (CCAA) before it is applied to other valuable public institutions in Canada.

An open letter to protect Indigenous Studies at the Laurentian University Federation
https://caut.nationbuilder.com/open-letter?fbclid=IwAR2FWf6MwsvKD_3osRMO7tyN-8kNhG6n9GLqCHFk0NJXbc94e6VxtmvJvuc

Visit Save our Sudbury/SauvonsSudbury’s facebook page for ongoing and up to date information and action items
https://www.facebook.com/SaveOurSudburySauvonsSudbury

Click on the button below for your downloadable copy of the RRRT Calls to Action: