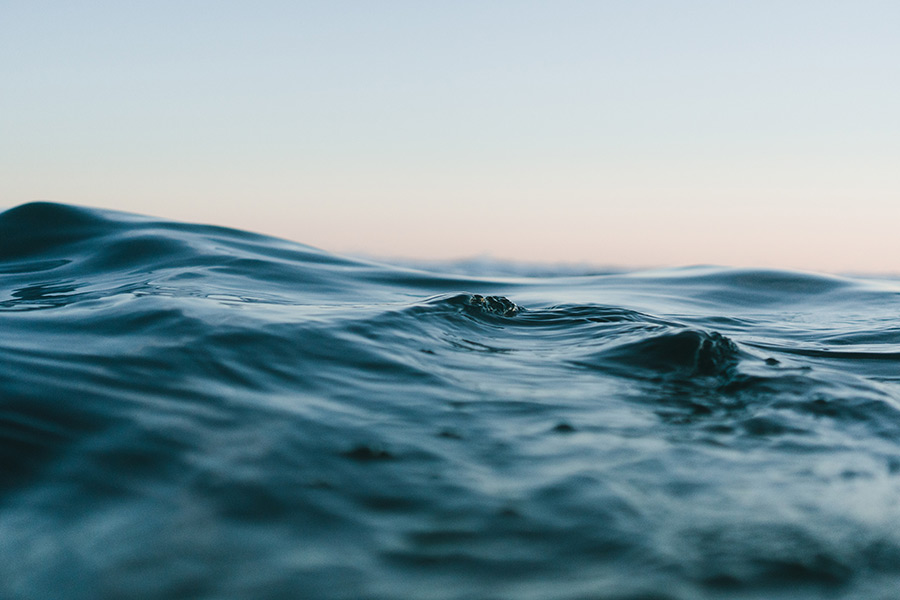 The spirituality of a people who do not worship in buildings like temples or churches is often not identifiable or understood by others. For Indigenous peoples, the Creation is their context of worship.

In a Collection of original works, currently in the care of Manitou Conference United Churches, Indigenous artists have given form and colour to their spiritual beliefs. As a way to celebrate their spirituality and to provide opportunity for learning and dialogue between Indigenous Peoples and other cultures, Manitou Conference initiated a Touring Exhibition in 2006, of this Collection, as part of our commitment to the on-going journey of Apology-making.

In 1986 in Sudbury, the United Church of Canada made its first official Apology to Indigenous Peoples.  Subsequently Apologies were made in 1997 and 1998.  But apologies must be followed by concrete acts that clearly demonstrate that the Church is committed to living in a just relationship with Indigenous Peoples. The Right Rev. Stan McKay, citizen of the Fisher River First Nation and Moderator of the United Church from 1992-94, says today, “Talk can be very cheap. Real change requires a great deal of focus that is not always evident in a white, middle-class church. We are still trying to deal with the Apology in many ways. … ” The journey of Apology-making continues in various ways across this country.

In northeastern Ontario, United Church peoples endorsed the dream of gathering the 40 original pieces of Indigenous art, donated to the congregations in 1988 by Dr. David Humphreys of Timmins, for a Touring Exhibit, as one more step on the journey of Apology-making. Much of the work in the Collection is the work of Leland Bell/Bebaminojmat, originally from the Wikwemikong First Nation. Others artists include: Mel Madahbee, Doug Fox, Randy Trudeau, Stanley Panamick, James Jacko, Don Assineway, Blair Debassige and Tim Trudeau.

The paintings honour the Spirit of a People who are re/claiming their spiritual and cultural heritage so they are able to celebrate who they are, and pass this self-respect and pride on to their children and their children’s children. There is much healing that needs to happen, within Indigenous people and their communities, and between their communities and other cultures. The Earth is crying out for healing.

The Manitou Collection represents an opportunity for healing and bridge-building through a medium that perhaps can speak more effectively than words. It is the fervent hope of the United Church that the paintings will be a catalyst for building relationships that create respect and understanding among all peoples in Northern Ontario, and contribute to the process of redress for centuries of spiritual and cultural genocide committed by the Church and the dominant society. The Tour took place throughout the North from 2006-07 at nine public venues. Local groups organized events for learning and dialogue in relation to the Exhibit.

The Tour and the events that were spawned by it, served as one more step on the journey of Apology-making that one day we pray will manifest itself in just and right relationships amongst Indigenous peoples and other cultures.[i][i][iii] After the Tour, the paintings were once again dispersed to the congregations, who are holding them in trust. People are welcome to view the paintings by coming to worship on Sunday morning or making arrangements to see them at another time.

Sometime a piece of art becomes available because a current holder of the painting closes or amalgamates.  When such situations arise, there is a protocol that the CSRC follows when making a decision about which community of faith will receive a painting that becomes available.  Click on the button below to view the protocol:

[i][i][iii] MANDATE, the United Church of Canada Mission magazine, May 2005 Special Edition and The United Church OBSERVER, September 2005 were used as background resource for this paper.